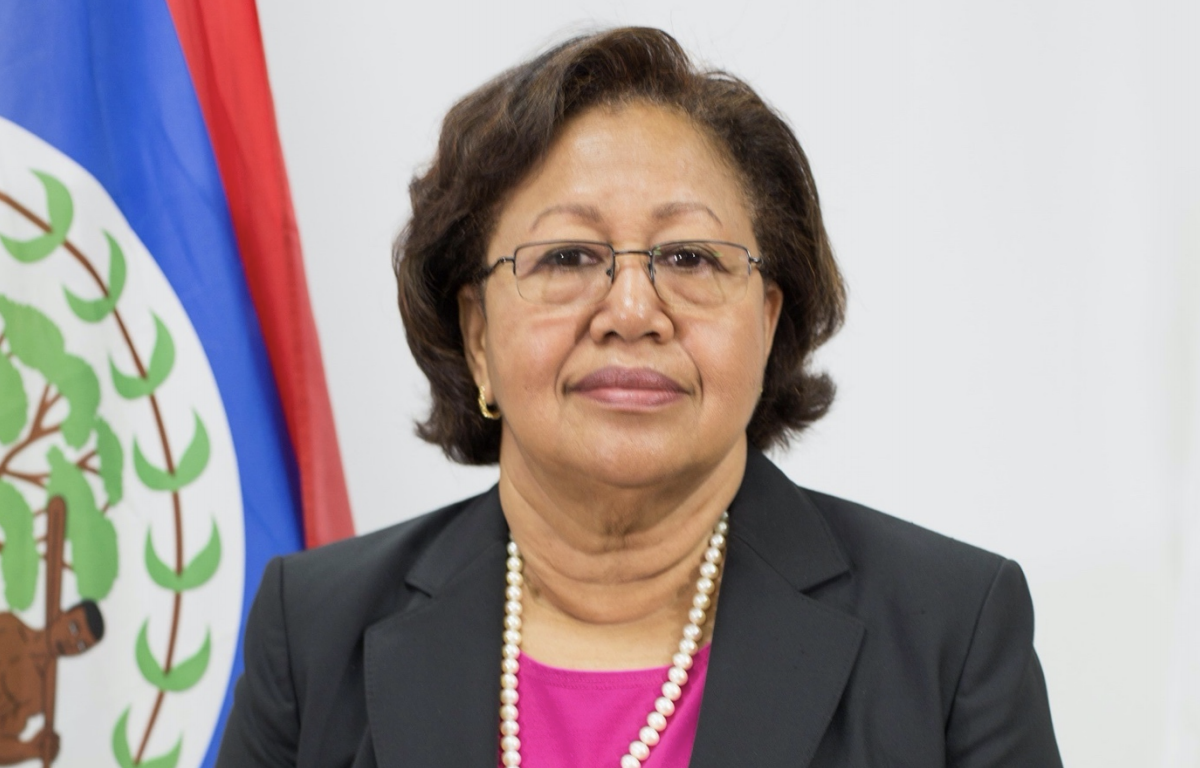 The Ramphal Institute takes this opportunity to congratulate Dr Carla Barnett on her appointment as the next Secretary-General of the Caribbean Community (CARICOM). When she assumes office in August 2021, Dr Barnett will become the first female Secretary-General of the organisation and the first Belizean to hold that post, replacing Ambassador Irwin LaRoque from Dominica.